Performing Arts in the Digital Age

In Robot, L’amour éternel (Robot, endless love), that took place last April in the CENTQUATRE-Paris, major place of the contemporary creation, the choreographer Kaori Ito questions the ambiguous relationship between humans and technologies. The Japanese choreographer embodies on stage a robot, that apes a human-being in his failures and his weaknesses. The innermost feelings, fears and loneliness, are not stated by the dancer herself, but by the voice of Siri, virtual assistant of Apple’s items. A choreography that shows how blurred the borders between performing arts and technologies have become… 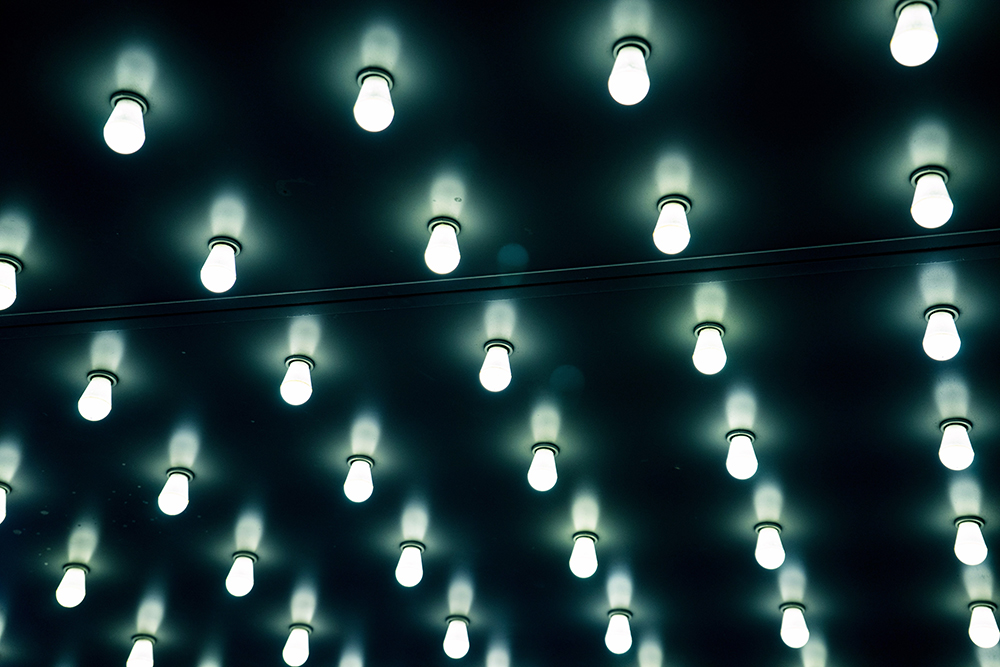 Photo by Evan Smogor on Unsplash

A revolution in the performing arts?

The digital revolution and its penetration in the arts and cultural sector is a phenomenon that has significantly emerged in the last few years. If it pervades the everyday life of most of the contemporary artists, its insertion and use in the performing arts is still very controversial. The difficulty to embrace the whole definition of new technologies puts their detractors forefront. Does it take the cake at the digital age? Video mapping, 3D avatars, dancings robots, moving sensors… the list of new technologies is long, though! Used in varied fields, they seem to facilitate some technical process and to offer new didactic and esthetic possibilities.

In the digital age, the definition of the performing arts – that is, a short-lived, singular and spontaneous creation – seems to be itself called into question. The interpenetration of new technologies and live performances affects the artist’s figure, as well as his relationship with the public. Is it a simple trend that will wane with time, or are we at the dawn of a real revolution in the performing arts? By giving birth to new forms of art, do digital technologies transform the essence of art in an irreversible way?

New technologies at the service of the creation

If some stay very sceptical regarding the use of new technologies, fearing that it could get the upper hand on the representation of living bodies and compete with dancers, it is clear that using technology in choreography is not something new. Let’s take a look at Biped, created in 1999 by Merce Cunningham. Videos presenting different kind of shapes were projected on a transparent screen, placed between the spectator and his dancers. Merce Cunningham says about his show: “The figures on the veil, created by the computer, either abstract or close to a human shape, become to my eyes like a moveable set”. To those who think that new technologies paralyse the relation of the dancer to the space, Pixel (2014) by the Käfig Company shows the contrary: in actual fact, technologies seem to create new choreographic playgrounds in which the spectator is involved. Directed by Mourad Merzouki, Pixel sculpts the stage area, as the light and the music tend to do it, trying to find a balance, a dialogue between numerical arts and the dance. New technologies form a fertile ground that offers new opportunities for the artistic creation, by restructuring and reinventing the space instead of sclerosing it. According to Verena Anker, author of the study “Digital Dance : The Effects of Interaction between New Technologies and Dance Performance”, numerical technologies appear like a living material, in the sense that their essence shapes and evolves as they interact with the other artistic participants. New technologies become real play partners, which underline a choreographic intention without stifling it, without squeezing the dancers.

Performing arts in the digital age break down the barriers between the different artistic categories. Instead of simply replicating the reality, digital technologies improve it, reinvente it: hey enable new interactions with spectators. The spectator is invited to enter a recreated digital space in which he can evolve and interact with what he sees. In the creation “Dans les ruines d’Athènes” (In Athens’ ruins) presented at the 2017 Avignon Festival by the Birgit Ensemble, the public took part directly to the show, using their smartphones to decide what the destiny of the characters on stage should be.

Technologies, diffusion medium, but also tool for the transmission of movement and the choreographic conservation

An increasing number of choreographers uses interactive programs to teach their dance vocabulary and style to their dancers. A famous example is the project Improvisation Technologies by William Forsythe: “a digital dance school” in the form of an interactive computer installation. It consists of over a hundred video lectures in which Forsythe demonstrates and comments on the essential principles of his motional language, where film, audio, animation and CGI express the choreographer’s meaning in an immersive, 4D experience.” (see reference here)

The question of traceability of performing arts is primordial: if performances are, in their definition itself, destined to a temporary life, it is now possible to preserve archives and to trace in a more concrete way the history of staging. The huge numerical invention in the choreographic conservation remains Numeridanse.TV, created by La Maison de la Danse in Lyon, that makes accessible for the general public a great number of video recordings of the collections of the National Choreographic Centers, of l’Atelier de Paris or of the National Theatre of Chaillot. Some software programs also facilitates the transmission of movement: Dance Forms unables to create a choreography directly on a computer to teach it to dancers; whereas DanceNote, developed by La Fabrique de la Danse, helps the choreographer to examine his own creation, to share it with other dancers, to comment it and to improve it in a very simple way.

By breaking down the artistic and sociological barriers, new technologies definitely improve the diffusion and the democratisation of arts and indisputably leads to a new public development. The use of digital opens a whole field of possibilities in terms of creation: the relation with the comedians, with the public, but also with the text and with the space is completely renewed.

Instead of dealing with the disappearance of performing arts, it seems that we rather attend its mutation, its transformation, its reinvention.