Throwback: We were at the Urban Films Festival!

DanceNote’s team was present at the 13th edition Urban Films Festival. On the 12th and the 13th of October, we were at La Place in La Canopée, a huge dome above Le Forum des Halles, in the center of Paris.

The Urban Films Festival is the first festival which spotlights films about cities, urban culture and lifestyle. This event took place in different places in Paris, like the Magasins Généraux at Pantin, the Institute of Arabic World, or La Place at Les Halles. La Place is the new cultural center of hip hop in the center of Paris. Dancers, Graffiti artists or rappers can meet each other, in this huge place dedicated to hip hop. And that is where we were, a place which allows us to meet dancers and especially break dancers.

DanceNote’s team was present at the Urban Films Festival to present the tool! On Friday afternoon, we arrived in a huge open space dedicated to dancers rehearsals. The urban culture is really present in the atmosphere of this place. You can feel everywhere… event in the restrooms! Let me explain, graffitis cover all the walls and I have to say, it’s kinda stylish.

So we put our stand and our technology in the open space. We took with us our 3D suit to let people try it. You’re asking what is 3D suit? You know those are different sensors put on your back, your hands, arms, legs and feet, linked to a computer and a screen. When people wear it and dance, an animated 3D avatar appears on the screen. This 3D character is an animated representation of your movements! Each dancer receive after his 3D animation through email.

We were at La Place until 11pm. Around 7pm, the Opening Evening started with a short movie projection. The first was a new web series entitled ‘Paris 8, la Fac hip hop’ created by Pascal Tessaud, a film director from Brooklyn. Then ‘Grand Hôtel’, a new fiction produced by 3e scène of the Opera of Paris. ‘Make It Soul’, is the third short movie shown, created by Jean-Charles Mbotti Malolo. Then there was the semi-final and the final of Battle.mov. It is a competition of 8 dancers show 1 minute video of dance performance, in touristic places of the city. Battle.mov is a new kind of competition, which combines media and hip hop through the beauty of the city. Friday, there were the 4 finalists who had to compete during the Urban Films Festival. The day ended by a DJ set party which allows to meet each other and talk around a drink.

Saturday, we had the opportunity to watch a masterclass about New talents: it was very interesting to learn more about funding of projects and which public helps exist for New talents. At the end of the afternoon, some dancers came to La Place to repeat in crew or alone. It’s a place of meeting and a source of inspiration for dancers. We watched some of them dancing, creating choreography and finally we came talk to them to say a few words about DanceNote. It was cool to meet them and talk with them about dance, lifestyle and different problematic met during repetitions. They realized that DanceNote could make easier the repetitions and dancers life, which is why this tool was created! At the end of the day, there was the semi-final of French Battle Bboy city. The finalist of this battle should win a ticket for the final at Taipei, in Taiwan. And if you are wondering, the Bboy Jackson from the Infamous crew, won the battle! 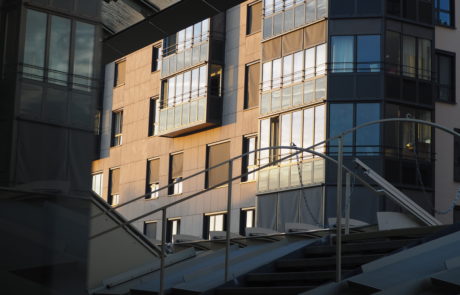 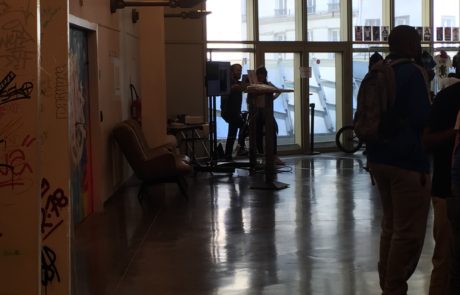 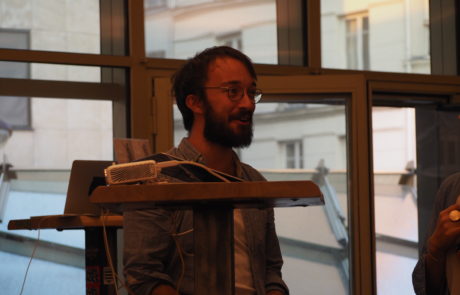 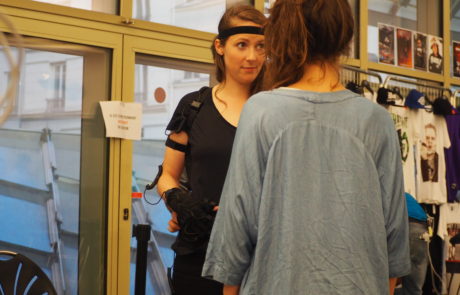 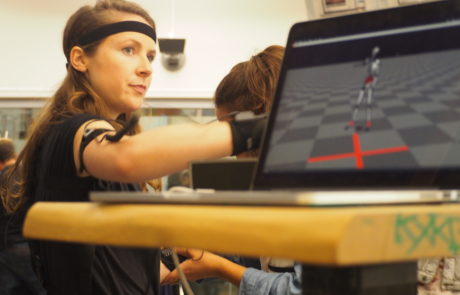 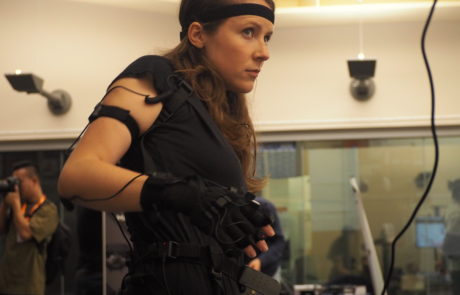 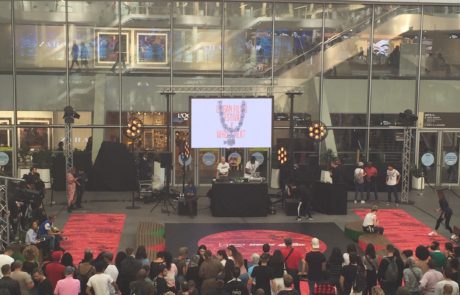 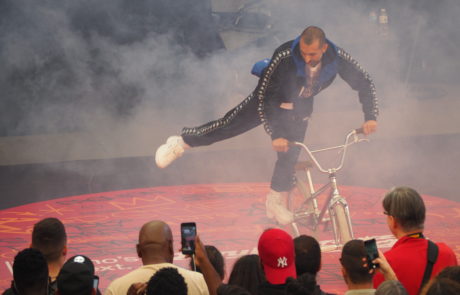 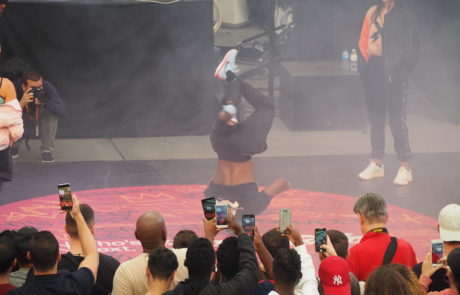 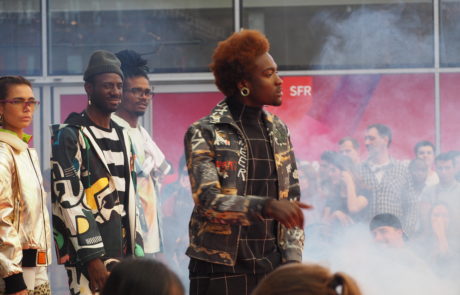 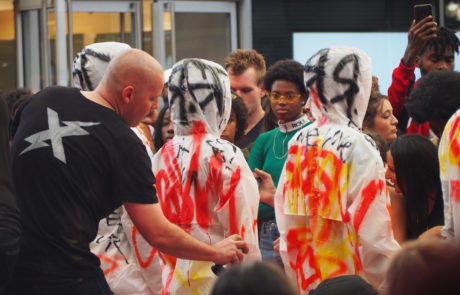 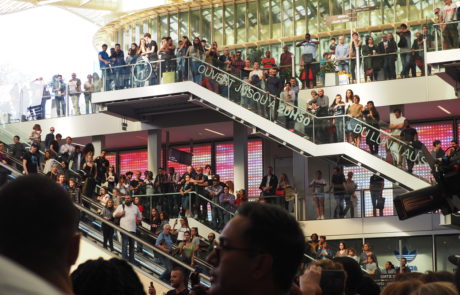