Filming dance with a drone

In terms of high-quality video, the drone makes a step onto the podium. Forget the crane or the helicopter… Trade your arsenal made in Hollywood against a 500€ drone! 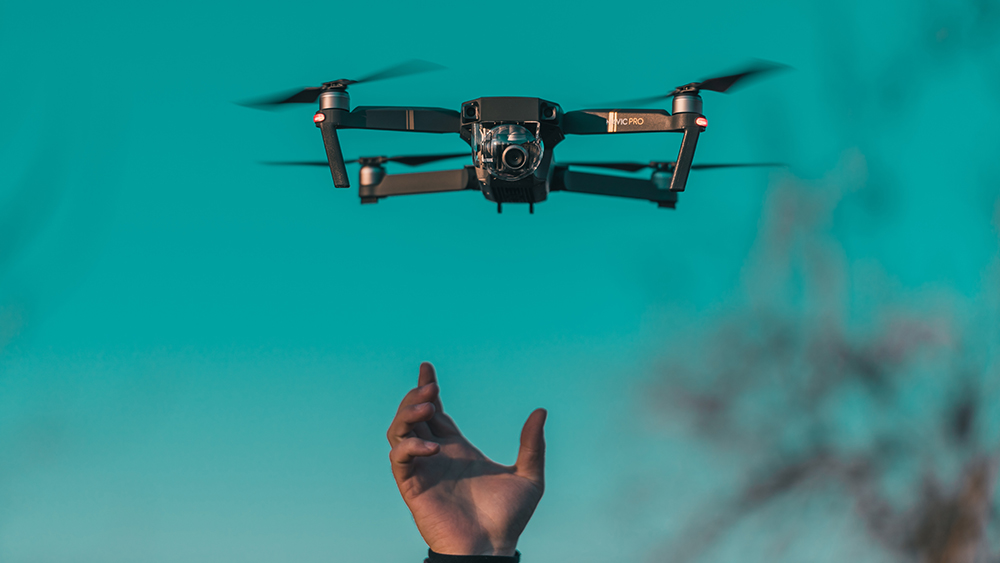 Photo by Diana Măceşanu on Unsplash

What do we really know about drones? Drones are pilotless and humanless aircrafts on board, and most often remotely controlled or programmed. Primarily, the concept emerged during the First World War: these aerial drones were developed for military use, mainly for espionage, surveillance and targeted attack missions. And now you wonder what’s the relationship with dance? The common use of the flying device is spreading rather quickly. The last few years, drones have entered new domains in the civic sector, and the art world is not an exception!

Sublimate your new teaser by filming with a drone

Drones are a useful, handy and cheap gadget to realize beautiful videos with aerial views. Indeed, they mainly have an embedded camera, that’s to say, a camera that takes pictures, that films and records everything in its memory. Filming is taking off! The technical prowess of these unmanned aircrafts, allowing the setting of the distance and the altitude of the camera, are promising for you choreographers. With a drone, your dance videos will tell another story…

Increase in height, change perspectives and reclaim the world. Giving another representation of our bodies, the drone gives to the audience an aerial view that transforms it into a flying (wo)man and gives a sense of freedom.

We have chosen some inspiring movies for you!

Entirely filmed with a drone, Sébastien Pins film offers a poetic stroll with a lot of expressiveness. Here, movements are agile, the speed goes crescendo and emotions are transcribed in some closed-up captured details, until the mushroom texture.

The Art of Shades clip is all about delicacy and poesy. The drone allows filming in overhanging the scene but also at the eye level. By fluid movements, the drone follows the dancers and is able to approach them, close to their movements and capturing their essence.

And this video, shot in Lyon also gives you another source of inspiration…

And if you are a beginner… Don’t panic! The image is designed to be stabilized, thanks to the drones’ piloting software. It prevents you from the clumsy movements that can ruin your videos. When filming outside, against all odds, your images remain fluid. And that’s still great!

At the time when scenography always takes new paths, drones are also capable of giving another dimensions. Last year in China, the firm Intel created the biggest drone show that have never existed and won the Guiness record. Intel sent a thousand drones flying in the sky, dancing in unison, offering a synchronized choreography better than a firework. The effect is seizing!

And if we told you that this spectacular visuals are only led by one engineer and one computer… Would you dare to imagine the scope of possibilités in the creation field? Vertiginous!

3 main rules to respect before using a drone

Before you get a drone, you should know that governments don’t joke with the legislation. Indeed, drones are not cameras! So the next lines will perhaps prevent you from some heavy sanctions. If in France you can risk 6 months imprisonment and from 15,000 euros to 45,000 in fines, every country has its own rules. A little reminder of the rules to clear up the shadows will not hurt 🙂

Droners, you are ready to film! So now? Enjoy your flight! 😉 And after that, you can put it directly on DanceNote!