Why use 360° video in the creative process

With 360° video, it’s as if you were there! In fields like the arts, media, sports, video games… it turns everyone’s head. And you can say that again!
Better than reality? 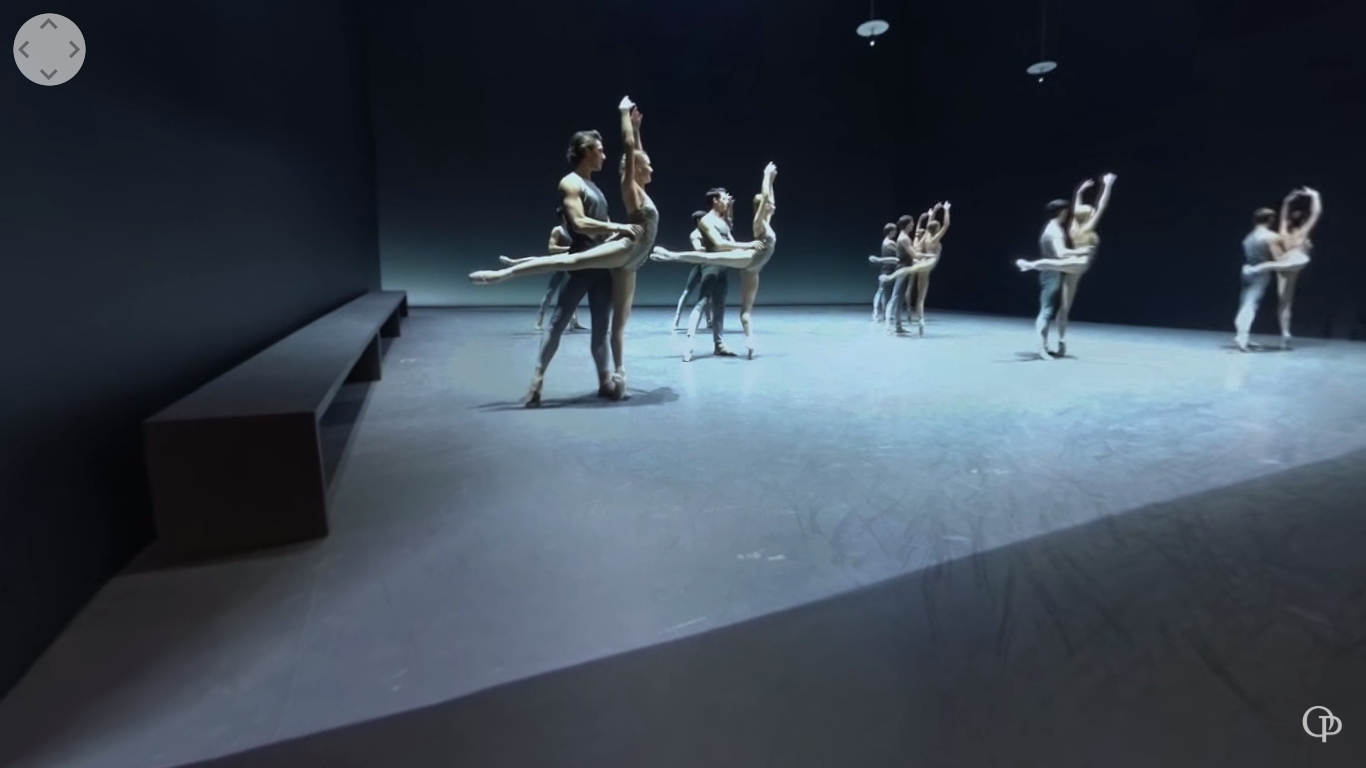 Let me explain you: the 360° video allows you to get immersed into the video thanks to a 360° vision. It’s particularly easy! You just need to scroll in using the mouse of your computer, your touchscreen or to turn your smartphone to see what happens underneath, in the air, behind, etc.  All of a sudden, the boundaries between reality and virtuality are blurred, as you enter the intimacy of the videos. Watch the following video we selected for you, enjoy the experience from the inside and let’s explore its hidden nooks : 360° experience .

You understand the #1 rule for 360° video: to transmit a universe as fluid, aesthetic and responsive as reality! For content creators, the scope of possibilities is therefore infinite, bringing to life the craziest ideas.

A complete rewrite of traditional rules

For a while, the usual relationships between the audience and the scene have been disrupted. A new audience generation appeared and is seeking new artistic experiences. The shows become interactive, participative, immersive, far from the traditional frontal relation in theaters. And the apparition of technology in the arts world has overflew a creative effervescence! In 2015, the famous choreographer Blanca Li has decided to bring liveness in her creation, placing the spectator in the middle of the creation in real-time space through a 360°-experience. In this surreal perspective, 20 dancers experienced the possibilities offered to movement, exploring relationships between bodies, contact and separation, reunification and dispersion.

And the camera became the spectator’s eye!

See your own creation through the spectator’s eye

360° video has the power to make visible what the humankind cannot usually see alone. Through 360° video, the spectator no longer skims through the story of the video, but controls it in choosing the angle he wants to see the arts. And at each point of view, a new emotion, a new expression, a new interpretation. Reciprocally, this change of perception offers a great amount of opportunities for the choreographer. He is now able to put his choreography into perspective as the field of vision widens to infinity. Also, now in the skin of the spectator, the choreographer lives a unique and modified experience: he can watch his own creation through other eyes, he can move into it… Anyway, he can live the experience of his own creation!

360° video gives a new sense to your creations

To be at the heart of your own choreography in real time and space allows the choreographer to venture into a new universe and to melt in it, he gets away in another dimension where everything is possible. It is like if you were exploring the mystery of space and time around your creation. As the perception widens, the horizon of possibilities for artistic expression broadens. Thus, the choreographer powerfully stimulates its imagination and goes deeper in its reflection and psychology. Multiplication of ideas, emanation of concepts, emergence of stories. The vocabulary of your creation is extended, the aesthetics are produced, until reinventing your own creation! Technology and dance merge to make you feel unprecedented emotions, so that you can better retransmit them through your creation… And isn’t the first aim of the arts?

Analyze your creation process and improve your artwork

To perfect your work, it’s better not to be confined to one perspective! In a creation, the secrets of emotions are often hidden in each particle of your art. As a creator, you are seeking to go deeper in these artistic components, enrich your narration, you want to give a new impetus to your scenography and enhance the expressiveness of the dancers’ interactions. Through the multiple angles offered by 360° video, you can easily take a step back to analyze your creation process, correct the defaults, trigger new forms of ideas or change the structures. You also immortalize the techniques, the gestures and the essence. Because 360° video amplifies the scale of the stage, you are able to have an overview of your work but also to go into the details in a way that would not be possible without this technology. Become one with the entirety as entering the intimity. The French choreographer and honoured dancer Benjamin Millepied was seduced. When he was director of dance at the Opéra National de Paris, he used the 360° video° in his ballet “CLEAR, LOUD, BRIGHT, FORWARD 360°” in 2015. Immerse yourself in this celestial choreography and try to capture the aerial energy of their movements!

So we have a good new for you: DanceNote also offers the possibility to have a 360° view of your creation, to note them, store them and share them! 🙂