Urban Films Festival: Once upon a street

The 13th edition of the Urban Films Festival will start on the 9th of October until the 14th, at Forum des Halles (Paris, France). More than ever, street is in the place, with lots of films and documentaries that will talk about cities and urbanism with different themes like dance, history, culture, sports. 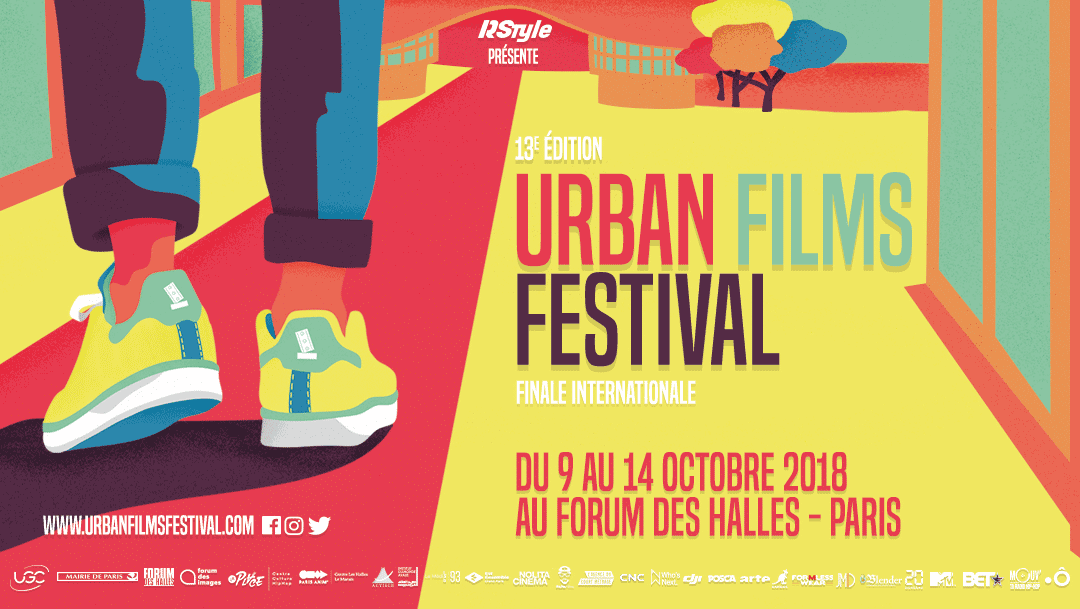 For the past 13 years, Urban Films festival has been taking place in Paris. Introduced by Rstyle, the Urban Films Festival is the first festival which spotlights films about cities, urban culture and lifestyle. Thanks to its international way, the festival develops new talents around the world. During 6 days, conferences, dance battles, theatre’s open houses and masterclasses are scheduled. Read carefully the program because there are different places where animations will take place!

The festival will start on the 9th of October with a conference about Hip Hop’ Business, and will end the 14th of October with an Award Ceremony. You can find the list of the films  to compete just here.  Films are qualificated through lots of countries as Brazil, Canada, Tahiti or Ukrainia for example. This year, Ange Basterga, Catherine Barry, Elodie Pericaud, Leila Sy, Martine Barrat, Rachid Dhibou, Sadia Diawara, Ladj Ly, Nolita Cinéma composed the jury.

For the 13th edition of the Urban Films Festival, from Friday 12th to Saturday 13th of October, 8 professional spaces will be at La Place . DanceNote’s team will be present in one of those 8 spaces. This event allows DanceNote to present the online tool, the 3D used in it and allows to answer at your questions and maybe meet you for the first time.

Now you know what you’re gonna do this week end, so have a nice week, and see you Friday 🙂